Ana had everything she wanted in life:  two wonderful sons, a townhouse, cars, motorcycle, several dogs, and her husband had a great job driving city busses for San Diego County. But everything fell apart when her husband was diagnosed with skin cancer.

The cancer formed right below his left eye, which ultimately affected his vision and forced him to take disability leave. Due to the overwhelming medical bills and drastic decrease in income, her family lost everything. First they lost their car, then they were evicted from their home, and finally had to declare bankruptcy.

Ana struggled to find housing for her and her sons while her husband recovered from surgery and stayed in a senior home with his brother. They slept in her car for a few nights in between staying at different motels for weeks at a time.

“I was really scared for my kids,” says Ana. She did everything she could to find resources to help her family.

Ana found out about The Salvation Army and began to receive food and commodities from the El Cajon Corps. Staff at the Corps helped Ana enroll in a program that helps individuals find affordable housing by working with landlords. After only a few weeks of searching, The Salvation Army and Ana were able to find the perfect home for Ana and her family that they could afford. They were able to move in quickly and Ana was overjoyed.

Ana is happier than ever. She glows while talking about how her new home is a perfect fit for her family.

“God will always send you to the right place… God blessed me in an enormous way. Salvation Army did a lot for me and my family.” 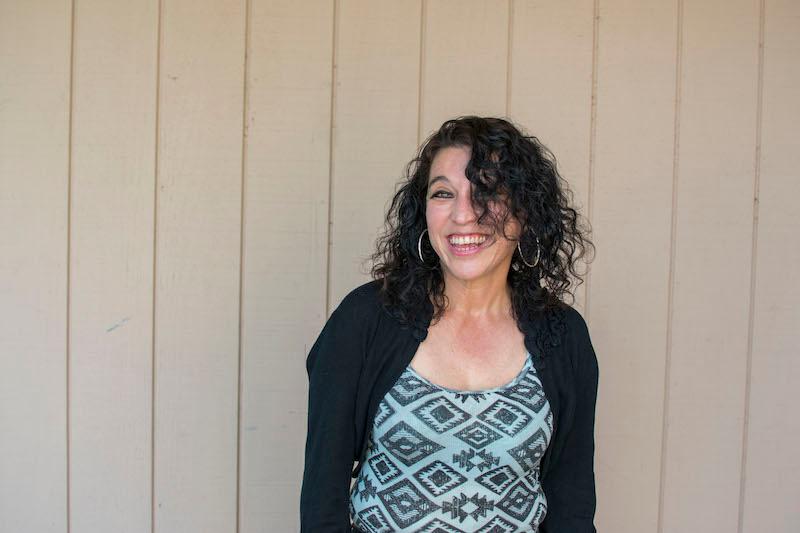