A San Diego aviator, Bill Gibbs was a well-known contributor to many San Diego non-profits and organizations.

Gibbs participated on The Salvation Army’s San Diego Metropolitan Advisory Board from 1989 until his death on October 29, 2016. He was heavily involved with The Salvation Army’s Door of Hope campus for women and children and served on the Property and Program committees of the board.

“Bill made such a big impact to us and to all of San Diego,” says Major Darren Norton of The Salvation Army. “We wanted to continue his legacy of changing lives by raising money at Salvation Army Red Kettles in his honor. We are partnering with organizations in which he made a huge impact, and we hope this will be the first of many years.”

The Kiwanis Club of San Diego, La Jolla Presbyterian Church and The Salvation Army Metropolitan Advisory Board rang bells at different Red Kettles throughout San Diego County to honor Gibbs’ memory. The three Kettles collected a total of $2,860 in just one day.

All funds raised in the Red Kettles benefit Salvation Army programs right here in San Diego and help provide meals, toys and other support to those in need. 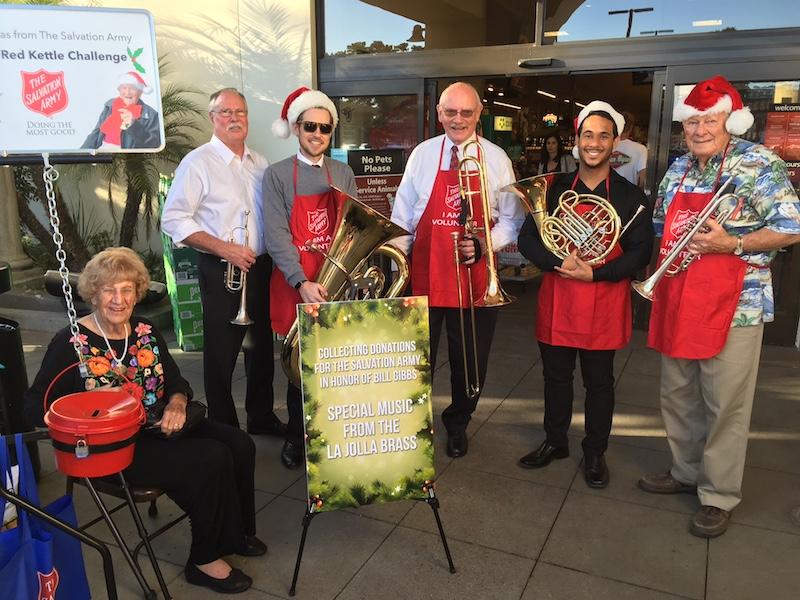 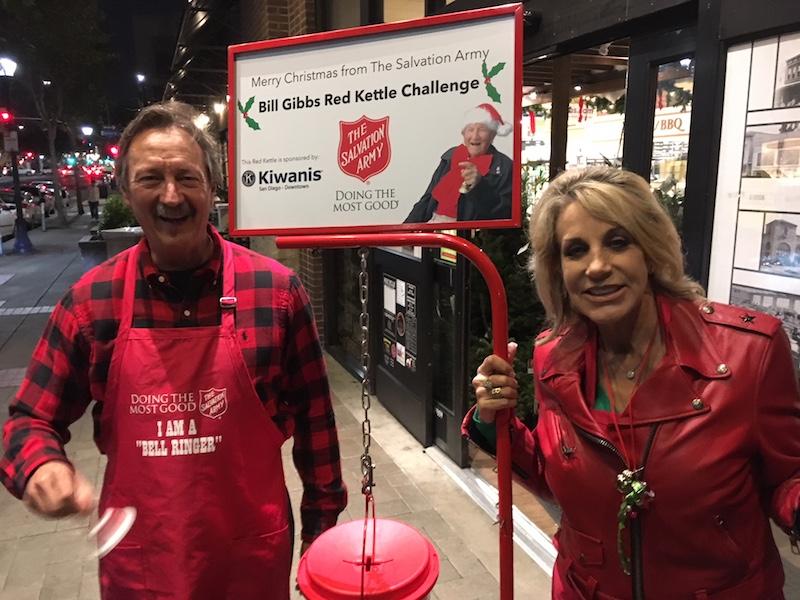