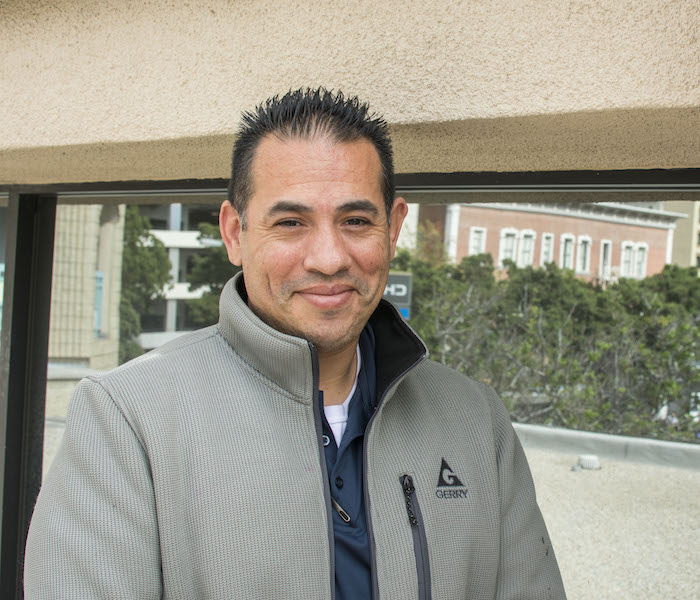 Feli was introduced to drugs as a foster child. “When you’re in foster care, you look for people to accept you,” he says. It’s no wonder he felt that way: His dad left when he was 5 and his mom’s new husband didn’t want him. Feli spent years in foster care, being shunted to different homes about every three months.

His drug use continued into adulthood. Eventually, he was spending so much on drugs that he lost his car and home. His wife took their two children and left.

After that, Feli’s life spiraled downhill. He used more drugs, which led to crime. He went to prison, where he became seriously ill. As he lay in bed with tubes of medicine in his arms, he saw a Bible on the table next to him. He started reading it. “I asked Him to give me one last chance and I was going to leave that lifestyle,” he says.

When Feli was released from prison, he was determined to keep his promise. With nowhere to stay, he came to The Salvation Army’s transitional living program. Here he had a safe place to sleep and shower, and also get counseling. He found a job as a dishwasher at a restaurant and steadily worked his way up the ranks.

Today, Feli manages a restaurant chain with 38 employees. When possible, he hires other men from the same transitional living program to help them rebuild their lives. He has also remarried and has a loving family.

Thank you for helping struggling people like Feli. As he says, “We all deserve a second chance.”