The future looks very bright for 8-year-old Jianhao. He feels like the whole world is open to him, thanks to the community at the El Cajon Corps outside of San Diego.

Jianhao and his mom Grace came to the U.S. from China just four years ago. Grace smiles as she tells us “I came to this country as an exchange teacher…  here we feel safe and free.”

When they first arrived in the US, they both struggled with English. Then, a classmate invited Jianhao to a Salvation Army camp. Later he attended another camp, then music lessons. Now he calls the Corps his “second home.”

He comes after school for music lessons. “I do like music best.” He plays a great scale on the trumpet (harder than it looks) but his interests don’t stop there. “I have swimming and baseball. I’m starting to get into piano and music. And then I’m going to do soccer and other stuff.”

Meanwhile, his mother Grace has found her own community. “We came here because he liked the programs but later, he wanted to participate in Sunday school.”

Grace didn’t believe in God, so she would take Jianhao to worship service and use Sunday mornings for errands. “I would drop him off and go to grocery shopping. I’m a single mom, a working mom.”

One day she went with him and her life changed. “The Salvation Army brought me to God.” Since then, they have both been attending Sunday mornings. Grace sings in the choir.

“Now we come here every Sunday. He does very well here in youth programs. The staff here are so nice to us. We feel at home here. He told me this is the second home for him.”

She says the lessons her son learns at the Salvation Army carry over into the rest of his life experiences. “In his class there are many children from other countries, and they have different religions. There are very good kids, also some kids are not very good behavior. So I tell him to try to control himself and do what God teaches you in the Bible. And I think he tries..  he tries to do that in his daily life.”

Will they eventually go back to China? Grace reluctantly shakes her head. “We feel so safe here and free. I really feel so lucky to be in this community.” 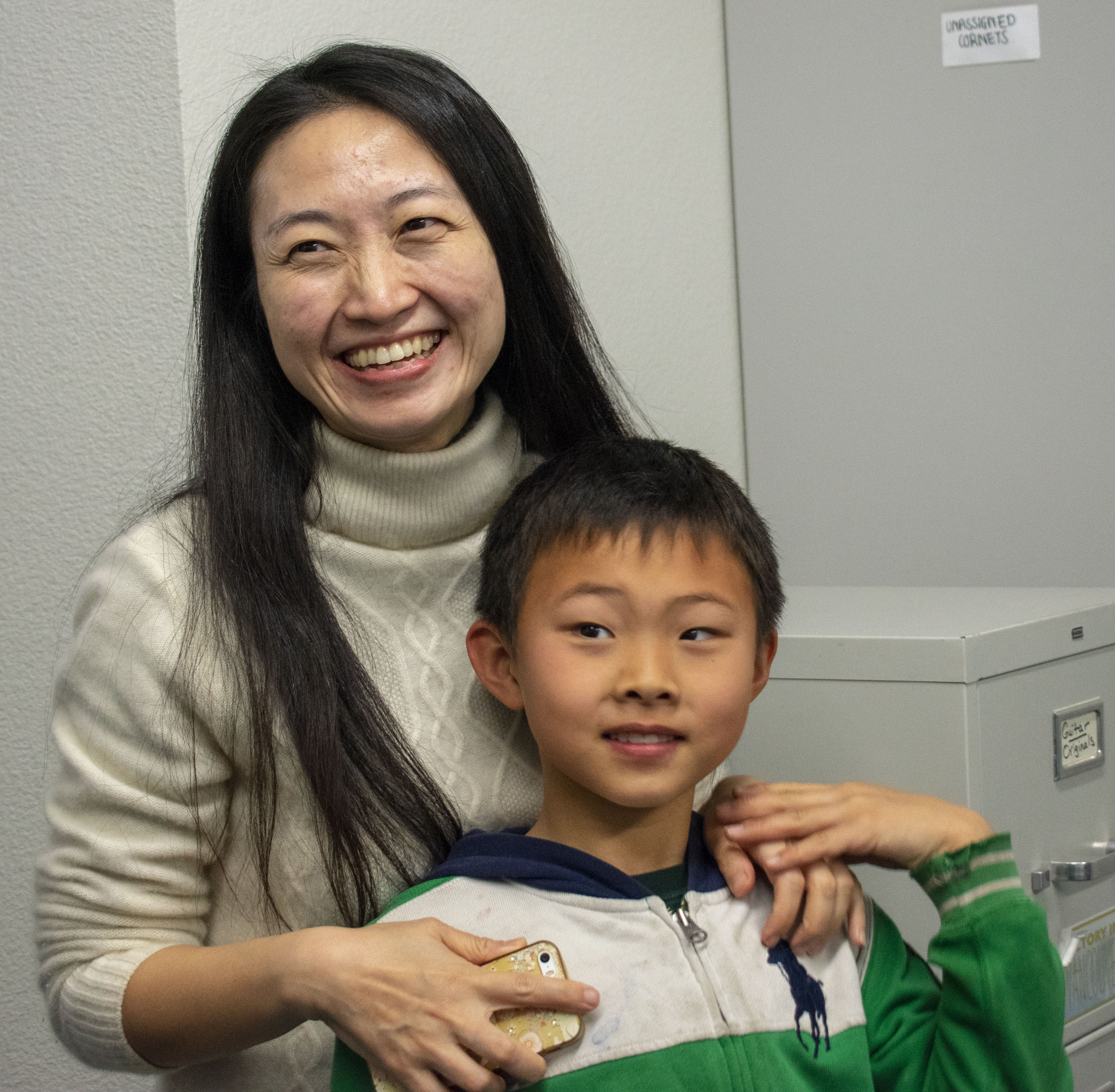 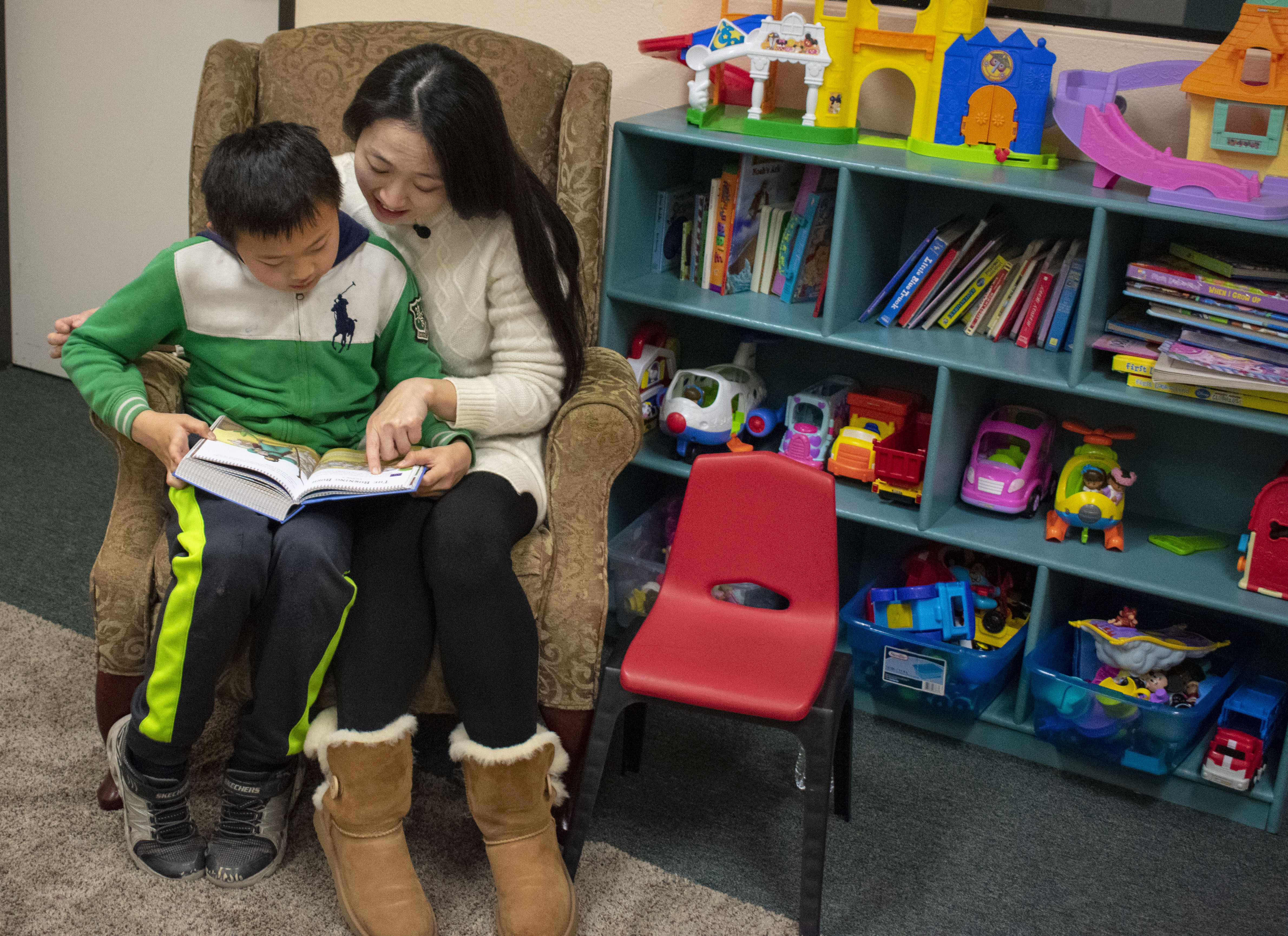